Y.A.M. Tunku Naquiyuddin has a Bachelor of Science in Economics (Honours) degree from the University of Wales, Aberystwyth, United Kingdom. He was a Diplomat for five (5) years and served as Second Secretary in Paris, France, from 1972 to 1975. He was proclaimed Regent of Negeri Sembilan from 1994 until 1999. On 11 August 2006, he was appointed as a Director of PIPO Overseas Ltd, a wholly-owned subsidiary of Techna-X Berhad.

Y.A.M. Tunku Naquiyuddin is a keen environmentalist and was a Committee Member of the World Wide Fund for Nature (Malaysia) and a Council Member of the Business Council for Sustainable Development in Geneva. As an active and conscientious businessman, Y.A.M. Tunku Naquiyuddin contributed to the business fraternity through his appointment as a founding Chairman of the Federation of Public Listed Companies Berhad, leading the initiatives to bridge bilateral business boundaries through the Malaysia-France Economic and Trade Association for eight (8) years and striving for Asia-Pacific co-operation through the Canada-ASEAN Centre of which he was a Council Member. He was nominated by the Minister of Finance to serve on the Committee of the Kuala Lumpur Stock Exchange from 1989 to 1994.

Save as disclosed above, Y.A.M. Tunku Naquiyuddin does not have any family relationship with any Director of the Company nor any conflict of interest with the Company. 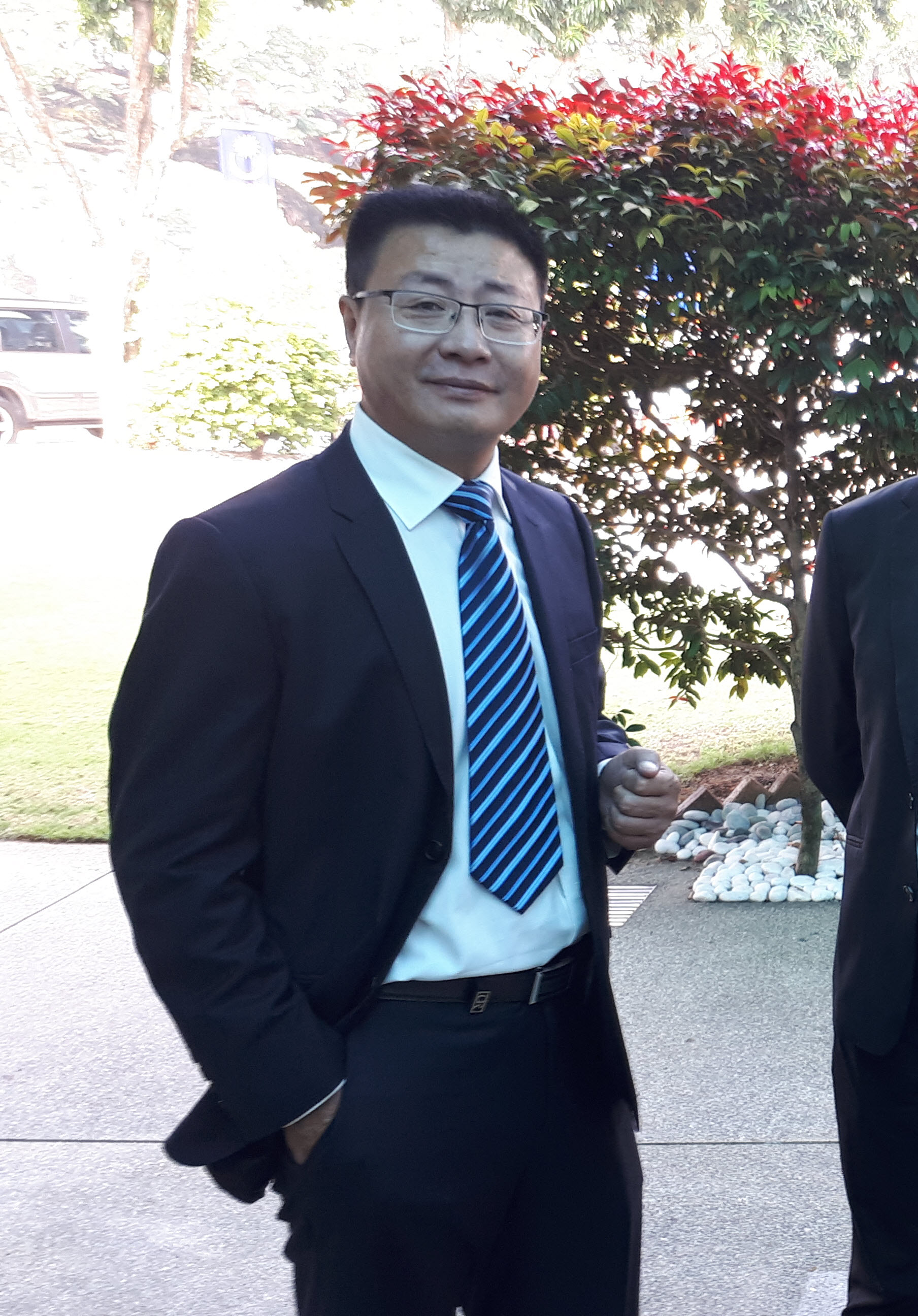 He was the Managing Director of Linyi Yehua Coking Co., Ltd (“Yehua”) since 15 December 2004 and was appointed as the legal representative of Yehua on 1 July 2005. He graduated from Linyi Teaching Institute with a Bachelor’s Degree in Sports in 1995. Prior to joining Yehua, from 1994 to 2004, he was a self-employed businessman involved in dealing iron ore, coal, and electrolysis aluminite powder. On 21 June 2005, he was appointed as a Director of PIPO Overseas Ltd, a wholly-owned subsidiary of Techna-X Berhad. Overall, Mr. Liu has over ten (10) years of working experience in the related industry.

Mr. Liu does not hold any other directorship in other public companies and public listed companies.

Mr. Liu does not have any family relationship with any Director and/or major shareholder of the Company nor any conflict of interest with the Company except as disclosed in the financial statements.

Datuk Jared Lim Chih Li (male), a Malaysian, was appointed to the Board of Techna-X Berhad on 16 October 2019 as an Executive Director to spearhead the transformation of the Group.

Datuk Jared graduated from the University of Bristol in Economics and Accounts in 1993. He started his professional career as a financial analyst for DBS Securities in Singapore and later moved to Credit Lyonnais Securities. He was the Technology Analyst in both institutions. Datuk Jared obtained his Chartered Financial Analyst qualification and Masters in Finance from the University of Hull during his time as an analyst. He also obtained a Post Graduate Diploma in Digital Business from the EMERITUS Institute of Management.

He moved to investment banking and eventually ended up leading the corporate finance department of a Ministry of Finance owned Malaysian investment bank called Avenue Securities. At Avenue Securities, he was responsible for setting up the corporate finance unit, eventually building a strong track record in Equity Offerings, Restructurings, Mergers and Acquisitions, and Bond Issues. Datuk Jared built a niche in Malaysia in cross-border equity offerings involving PRC enterprises, which eventually led to him starting an Emerging South East Asian private equity model. He is credited for bringing in the first few foreign czompanies to list in Malaysia.

In 2007, Datuk Jared co-founded a private equity group called Tremendous Asia Partners (TAP), an Asian-owned and locally-grown private equity fund focused on the consumers' space in South East Asia, focusing on value add through design and digital marketing. TAP focuses on the consumer industry, emphasising the 5 pillars – Food and Beverage services and products; Retail, Education, Healthcare and Media & Entertainment. The Private Equity fund has made roughly US$100 million in investments. Some recognisable portfolios of Datuk Jared include the privatization of “NV Multi”, currently the largest bereavement services operator in South East Asia, and Munchies, the largest local biscuit manufacturer in Malaysia, and the notable International eatery, T.G.I. Fridays.

Datuk Jared is currently the Managing Partner of Tremendous Asia Partners and the Non-Executive Chairman of Tremendous Entertainment Holdings (“TEH”), one of the leading independent entertainment content producers in the region. TEH owns Intellectual Properties such as the multi-award-winning children’s TV show “Hi-5”, reality TV Intellectual Properties such as “The Apartment” and “The Challenger” and manages the Sands Theatre in Marina Bay Sands. Datuk Jared also sits on the Executive Panel of the Cultural Economic Development Agency of Malaysia (CENDANA), supported by the Ministry of Finance, which has been set up to build a vibrant and sustainable cultural economy in Malaysia.

Datuk Jared is also the Group Managing Director of Country Heights Holding Berhad, a property investment and development company listed on the Main Board of Bursa Malaysia Securities Berhad. He was appointed to the Board on 8 September 2020 to spearhead a transformation of the property group by leading the digitisation of the group’s operations and expanding its wellness and healthcare pillar. 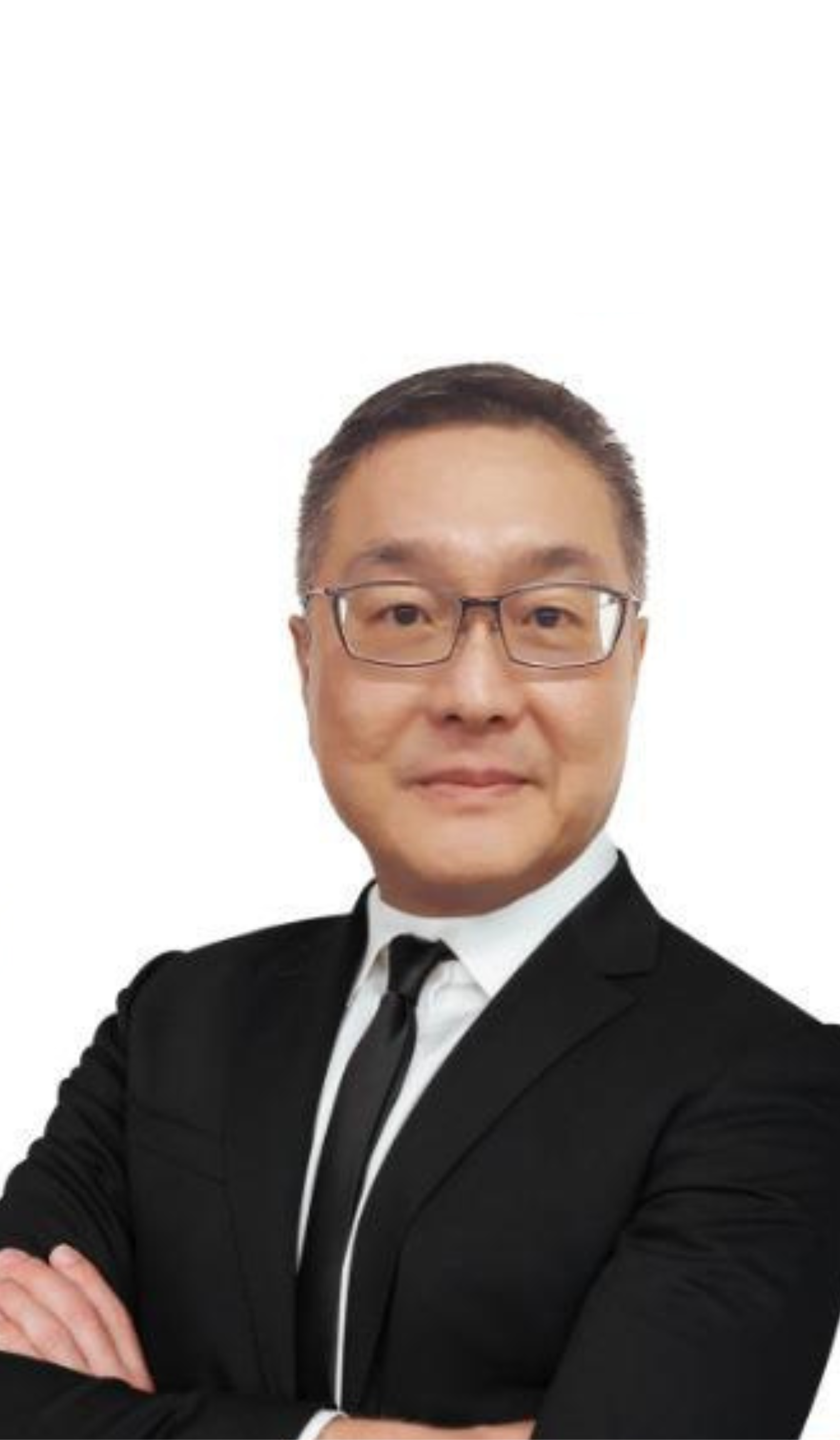 Mr. Fan Kah Seong, a Malaysian, was appointed to the Board of Techna-X Berhad on 1 June 2022 as an Independent Non-Executive Director. He is the Chairman of the Audit and Risk Management Committee. He is also a member of Nomination Committee and Remuneration Committee.

In 2017, he joined PKF Malaysia as a tax director and was heading the Indirect Tax department of PKF Malaysia until his resignation in November 2022. Mr. Fan has no family relationship with any Director and/or major shareholder nor any conflict of interest with the Company.

Mr. Zhai Baoxing (male), a Chinese PRC national, was appointed to the Board of Techna-X Berhad on 12 November 2018 as an Independent Non-Executive Director. He is a member of the Audit and Risk Management Committee, Nomination Committee, and Remuneration Committee.

He graduated with a degree in Calculus from the University of Linyi in 2003. Mr. Zhai started his career as an office manager in Linyi Heng Chang Coal Co., Ltd., in 2003, after which he joined Linyi Jin Zheng Yang Pipe Co., Ltd. as a Sales Manager in 2008. After spending about 4 years indulging in and honing his skills in sales, he wanted to expand his experience further by taking on the role as an Operation Manager in Linyi Yuan Hang Engineering Machinery Co., Ltd. in 2012. In 2016, Mr. Zhai left to join Linyi Sheng Quan Grease Chemical Co., Ltd., taking on the role of Deputy General Manager therein.

Mr. Zhai does not hold any other directorship in other public companies and public listed companies.

Mr. Zhai does not have any family relationship with any Director and/or major shareholder of the Company nor any conflict of interest with the Company. 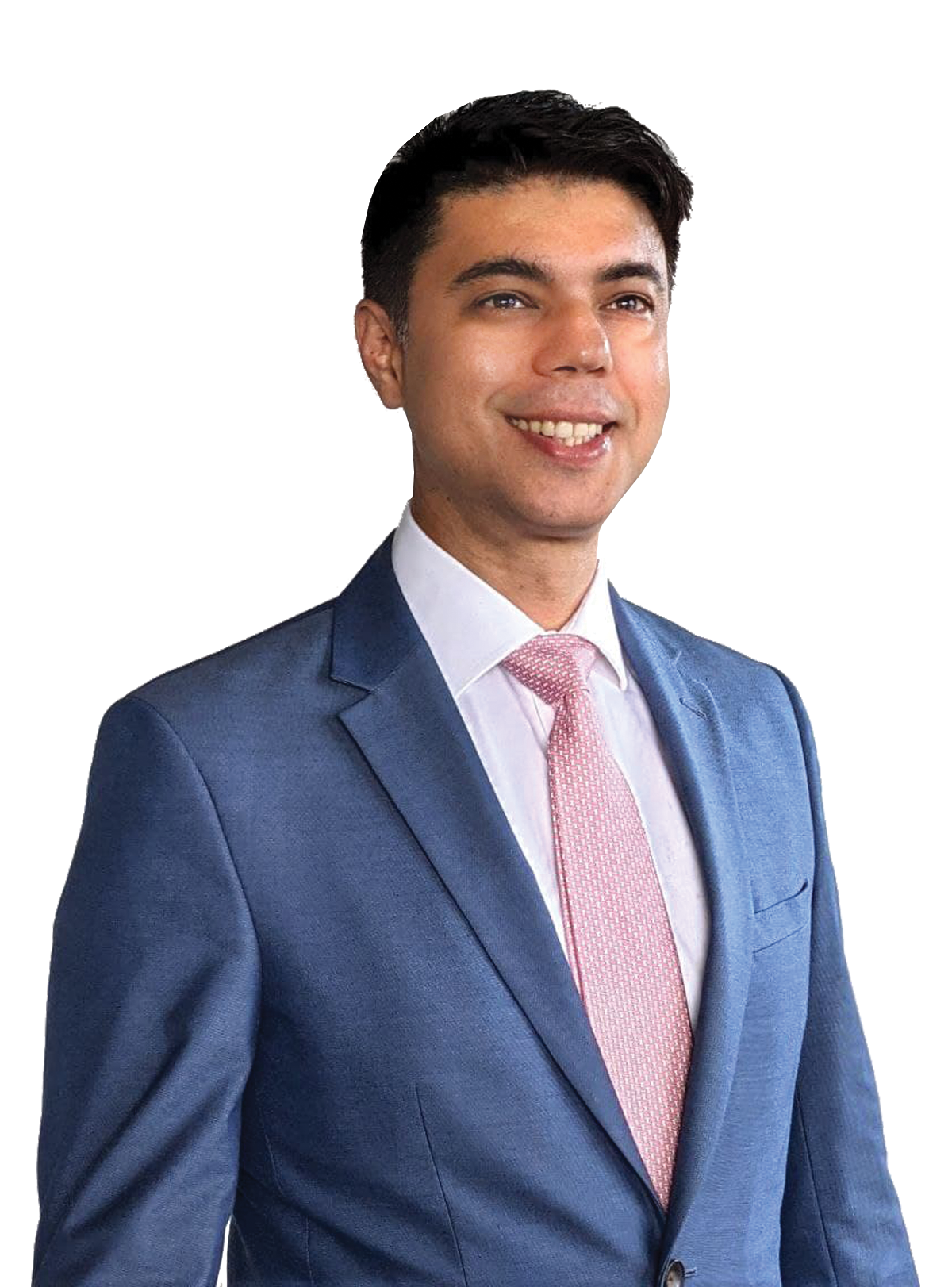 Mr. Balraj Singh Pannu A/L Gajjan Singh, a Malaysian, was appointed to the Board of Techna-X Berhad on 2 April 2020 as an Independent Non-Executive Director. He is the Chairman of both Nomination Committee and Remuneration Committee. He is also a Member of the Audit and Risk Management Committee.

Mr. Balraj was previously practicing as a corporate lawyer in United Kingdom and Hong Kong for almost 4 years. He was later appointed as an Executive Director for an international NGO in India from year 2006 to 2008. Upon returning to Malaysia in year 2008, he was appointed as a Director of Pannu Group of Companies and involved in the management of a manufacturing business with supplies to the automatic and garment industry. He was then Director of BE Group in Malaysia, which has interests in early childcare education, wellness and restaurants.

Mr. Balraj has completed his Postgraduate Diploma in Digital Business Strategy from Emeritus Inst., collaboration with Columbia & MIT. He also has Masters of Arts (Jurisprudence) and an Honours degree in Bachelor of Arts (Jurisprudence) from Oxford University, England. He completed his Legal Practice Course for Solicitors at Oxford Institute of Legal Practice, England in June 2002.

Mr. Balraj has no family relationship with any Director and/or major shareholder nor any conflict of interest with the Company.